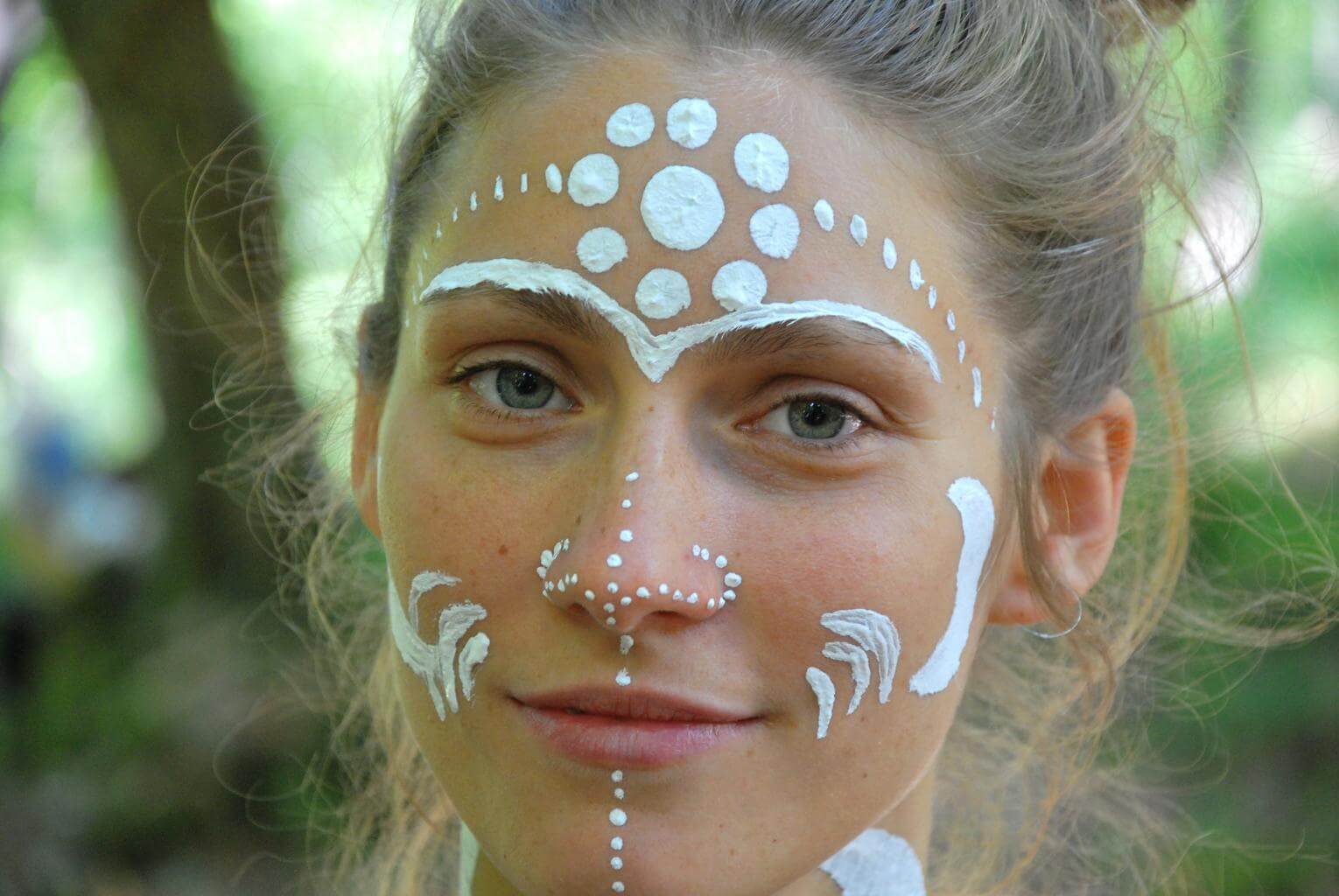 What are the various signs that you are shaman? Well, you may be wondering, “Who the hell is a shaman?”. Or what is shamanism? Let’s start from there. Shamanism can be described as a way of life- culture. In simpler terms, it’s a centuries-old healing tradition and a way to shamans use to connect with all the worldly creations and nature. “Shaman” can be traced to Siberia’s Tungus tribe.

For many centuries, anthropologists have been using this term to refer to the ceremonial and spiritual leaders of world’s indigenous cultures. So, “Shamanism” is a term used to refer to the spiritual practices of the indigenous cultures we’ve talked about above. In real terms, Shamanism is a household name among many cultures in the western world.

That being said, you might be a shaman but don’t understand or know it. Fortunately, this article brings you some of the most common signs of shaman that you may want to know to discover whether you’re a shaman in waiting. Keep reading. 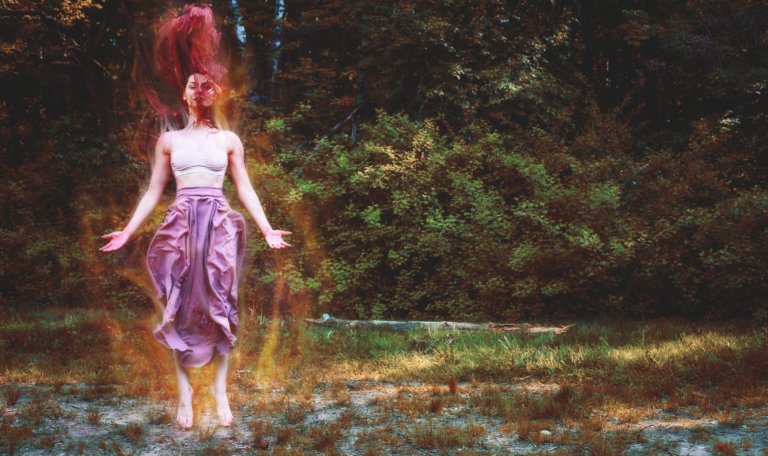 Shamans can be said to be the bridge between the spiritual and physical worlds. You see, they travel deep through many realms of life, something that many of us can’t do. This way, they are able to see into darkness to find light for us. Others call them the “translators of wisdom”, and they truly are. Actually, there are many signs of becoming a shaman that you can look out for.

Now, can you be a shaman and not know it?. Perhaps this article will make you recognize yourself. The first one is…

One thing you need to understand about shamans is that they understand the web of nature and life. We’re trying to say that everything you see around you is deeply interconnected to other things. That’s what is referred to as the web of spirit. We can’t be wrong to say our nature embodies this understanding better. There are many ways through which nature nurtures us. Similarly, there are way too many ways that we, human beings, nurture nature. This web results in a relationship that is mutually dependent.

Shamans in most indigenous cultures were overly solitary people who enjoyed living away from other people; in the outskirts. Actually, they were referred to as “different” or eccentric individuals. However, they commanded a lot of respect because of the wisdom they carried. Practically, people with sensitivities and unique gifts can never fit into the ordinary world because they’re the bridge between the spiritual unseen world and the physical world, literally.

3. You’ve Had a Mystical Experience

As a rule, you need to have undergone a “near-death and rebirth process” to be a shaman. In real terms, that’s just one among the many signs of shamanic initiation. Often, this can manifest itself as a temporary illness, also known as shaman sickness signs.

In some other instances, it can also present itself as a shocking crisis that ends up triggering an existential crisis. Those who defeat such terrifying ordeals become shamans-to-be. You see, such “illnesses” are meant to instill some truth and wisdom in the brains and souls of Shamans-to-be. Whatever they present after that process is deemed to be pure truth. Do you get the idea?

Also, you could be a shaman in waiting if you’ve ever experienced childhood difficulties, nasty lessons. Or traumas. Just like illnesses, these are also initiations, which are meant to make  you ready for shamanism. For example, you may have learned to be compassionate to others without succumbing to sympathy. Check out for such signs of shamanic initiation.

Are you being extremely sensitive to say, noise or social media information? Well, you’re a shaman if you’re feeling that some “worldly” things such as social media are becoming hectic for you. You’re constantly feeling finding yourself at a lonely sea in a world of comparison and hype. If this rings true for you, then you have also been accused by people around you of being oversensitive. As such, you may end up reaching for alcohol for comfort. Or yet still, food to numb yourself. Or you’re finding solace in bed. 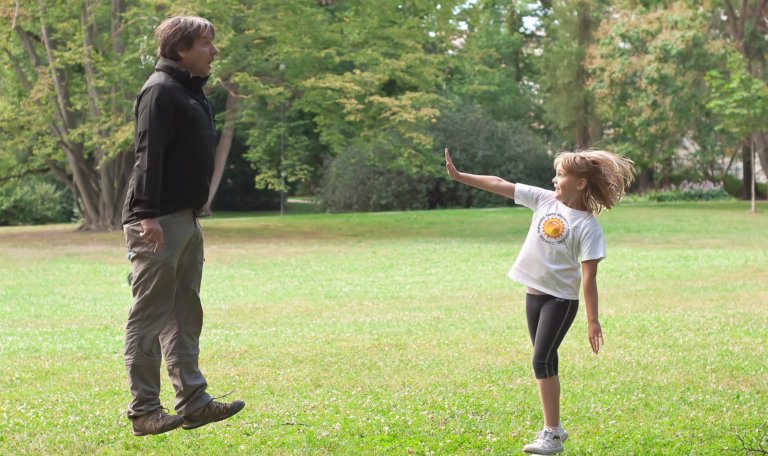 Maybe you’ve heard some people say that they’ve been called to serve. If this is you, you must have been feeling that since childhood. You feel the urge to give to humanity, and to those in need. People around you know you as their help when they need help and advice. Sometimes, you lose yourself while giving to humanity, but still you don’t lose balance. Often, you find yourself within this calling.

6. You Can Read Others

This is obviously the most common of all the shamanic calling signs- great vision. If there are individuals with unique gifts, then they are shamans. These people are created with a great ability to look at people and see the problems they may be carrying. They are capable of “seeing” the spiritual hurdles you must overcome.

People with signs of shaman have psychic abilities, and they often report clairaudience clairvoyance, and other supernormal experiences.

7. Spirit Animals Are Your Regular Visitors

Have you ever heard about spirit animals? Well, we’re talking about hybrid creatures (half-human half-animal), which play a very crucial role in the shamanic journey. Among shamans, there’s this popular belief that all things are alive and they carry with them a lot of wisdom and power. It is believed that such animals are the helping spirits that boost the power of shamans and are needed for successful shamanic ventures.

Shamans believe that every one of us has a power animal that acts as the guardian angel. Spiders, butterflies, grasshoppers, owls, hummingbird, crows, hawks, and eagles are just but a few shamanic animal signs.

A few decades ago, being born with body abnormalities that set you apart from a “normal” child was viewed as an omen that you have a relationship with the spiritual world. Among such physical abnormalities include but not limited to being born with extra fingers or toes, or with a curl (membrane) covering your head. If this rings true for you, those are yet other signs you are a shaman in waiting.

9. You Can Travel Between Realms

Most shamans are born with a unique ability to have vivid prophetic dreams. They can travel between many realms of both the spiritual and physical world, to see into the  future and bring back crucial information, all through their dreams.

Shamanic dreams usually occur when the spirit world is communicating with you while you sleep. If you are a shaman in waiting, you may at times feel that you’re astral traveling frequently. How and why that happens might be beyond your knowledge, but that’s actually your unique ability to travel through different realms of life to bring back information.

10. Others Can’t See What You Can See

Most shamans grow the ability to access hidden dimensions and realms of life at childhood. If you’re a shaman-to-be, you need to have a naturally open and highly receptive mind to receive new information. If you feel that you’ve the fluidity of mind, then you’re, without a doubt, a shaman in waiting.

Shamans have the ability to see what we “ordinary” humans can’t see. Their unique traits have resulted in many shamans being referred to as “mentally ill” individuals by the modern society and medicine

What Is the Difference Between a Witchdoctor and a Shaman? 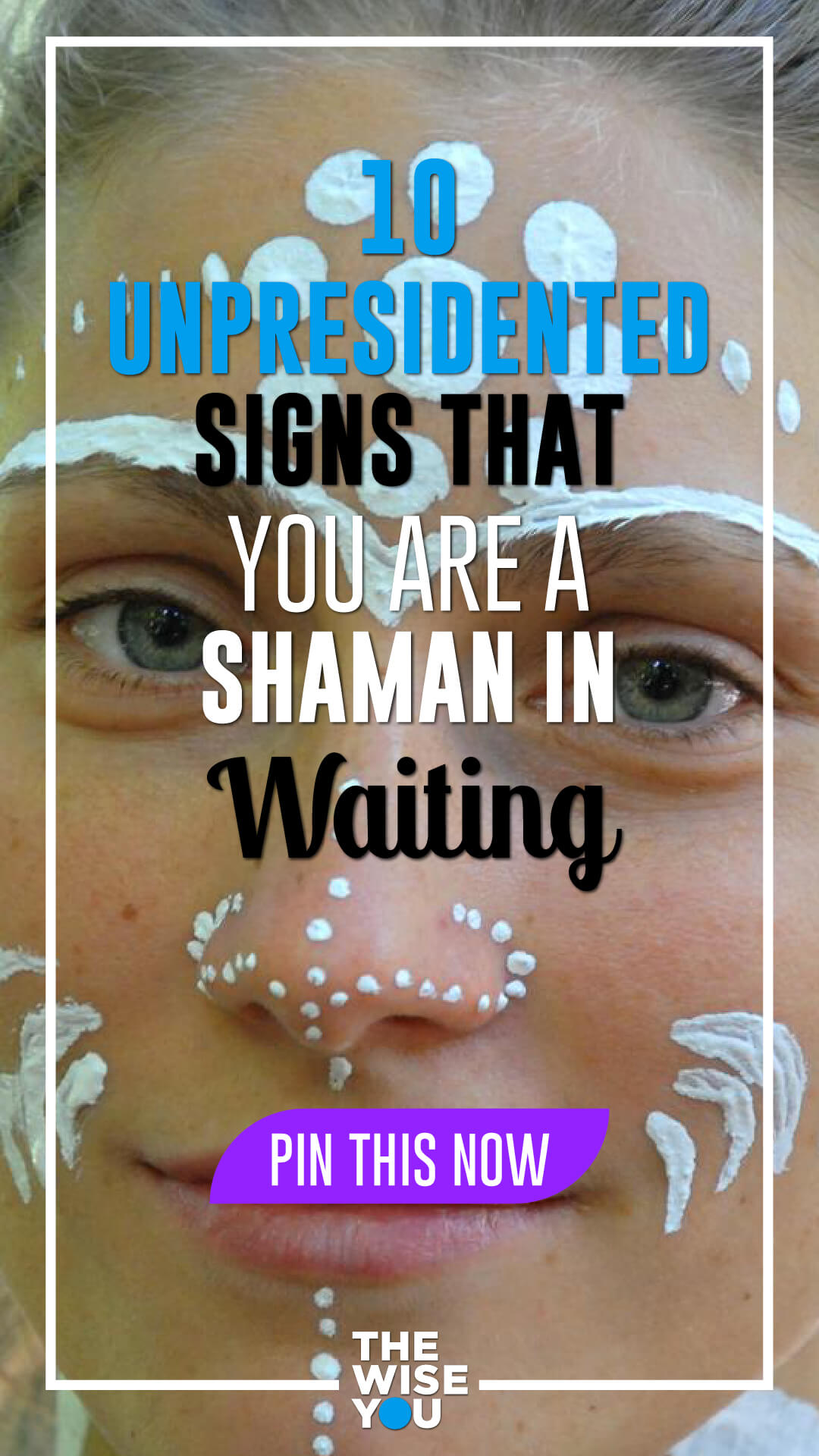 Many indigenous cultures hold the belief that shamanism is inherited- that the unique gift can only be passed on from one generation to another. Of course, in the modern world we’re living in, it’s impossible to know whether or not our recent ancestors had shamanic abilities. But if you have ancestors who were known for their shamanic abilities, it’s the highest time you started to believe that you could be a shaman in waiting. In some cultures, white magic and witchcraft were inherited by generations.

Now, over to our question…

Typically, a witch-doctor is an anti-witchcraft witch. Such individuals were tasked with curing devil-caused illnesses. In Christianity, the term witch-doctor was and is still being used to refer to shamans as well. On the other hand, shamanism involves communicating with spirits. It is viewed as the first religion when it comes to spiritual practices. Witchcraft and shamanism are practiced in some cultures. In cultures where either or both of them are held dearly, there are designated persons who are tasked with overseeing the holistic practice of them.

Are There Signs You are a Shaman?

The fact that you’ve already read through this article is a sign that you already know everything you need to know about the signs of becoming a shaman. If any of the signs above is happening to you, then you’re being called by a spiritual force. That’s the plain truth!

We use cookies to ensure that you get the best experience on our website. Information about the use of our site is shared with third parties in order to personalize ads and analyse traffic. You consent to our cookies if you continue using our website. You can learn more in our Privacy Policy.Got it